Theme: TO GRANDMOTHER'S HOUSE WE GO.   Not necessarily over the river, but definitely through the woods, where we encounter THE BIG BAD WOLF in hot pursuit of LITTLE RED RIDING HOOD.  Don't be alarmed if you had trouble finding them.  The forest provides lots of hiding places. [Full disclosure: I had to get help from C. C. to spot them.]  Lots of themage, and tight construction, as all of the WOLF's entries are the first words of two word answer, hugging the left margin, and our heroine's entries are the second words of two word answers, hugging the right margin.  Note also that from top to bottom, our antagonist's and protagonist's answers alternate.  Unusual placement for theme entries makes this a bit hard to suss, but high marks for creativity in executing this original theme.

20. Impressionist whom Mel Blanc labeled "The Man of a Thousand Voices" : RICH LITTLE.  I found one that's not political.

63. Prominent Ore. peak : MT. HOOD.  A stratovolcano in the Cascade Volcanic Arc of northern Oregon, formed by a subduction zone on the Pacific coast.  It's last major eruptive period was about 200 years ago. Note abrv. in cl. & ans.

Hi Gang, JzB here.  Let's grab our borzoi and see if we can make our way through this forest without getting lost or consumed.

9. Cougar : PUMA.  Mountain lion, not that other kind.

13. Canadian dollar coin nickname : LOONIE.  Named for the loon on the reverse of its dohler coil.

30. Tolkien's talking trees : ENTS.  They aren't actually trees.  They just look like them. 46. From, in some European names : VON.  Like the von Trapp family.

52. Poet __ St. Vincent Millay : EDNA.  Famous for her poetry and many love affairs.

62. Low numero : UNO.  Also a card game, which could have been cited to avoid the Spanish

3. As a whole : EN BLOC.  I'll bet you have never said this in casual conversation.

6. A writer may work on it : SPEC.  Speculation - writing a piece without a contract, in hope of selling it.

7. Trick-taking card game : EUCHRE.  Pronounced Yooker.  Popular game in Michigan, Ohio, Illinois and Wisconsin.  People from other parts of the country might never have heard of it.

13. Letters on some Brit. letterheads : LTD.  For Private Limited Liability Corporation.  It's shares may not be sold to the public.

21. Dancer Castle : IRENE.  She and her husband Vernon were the best known ballroom dancers of the early 20th century, and appeared in films and musicals.

26. Lettuce variety : BIBB.  A type of head lettuce with a loose arrangement of leaves, known for its sweet flavor and tender texture.

35. Reserve soldier : GUARDSMAN.  This took a lot of perp help.

The theme was a tough nut to crack, and the long down fill further complicated the matter.  But still, a well-constructed, fun solve.  Hope you enjoyed it.

Posted by Jazzbumpa at 12:30 AM No comments:

Theme: What - the H?  or The H you say!   When you see a strikingly unusual grid, that's a strong hint that something out of the ordinary is up, and we got it today in spades.  I guess the big block H in the center of the grid, surrounded by horizontal and vertical brackets, serves as a unifier, of a sort.  Instead of a conceptual theme, today every horizontal and vertical entry contains the letter H.  I can't even imagine what was involved in putting this together.  For most of the fill, it's exactly exactly one time, but there are a few two H words.

Hi Gang, JazzBumpa at the helm.  No Hemming and Hawing, let's have at it.

8. "Music __ charms ..." : HATH. To soothe a savage breast.  The actual quote has the word "HAS" not "HATH."  This is the first line of the play The Mourning Bride by William Congreve, spoken by Almeria in Act I, Scene 1.

12. The sego lily is its state flower : UTAH.  Hibiscus is Hawaii's

13. Map out : CHART.  Here are some of my charts [graphs, actually], if you're interested.  Six Decades of U. S. Population Growth.

15. Nymph rejected by Narcissus : ECHO.  He loved his image.  She loved her voice.  Unhappy ending 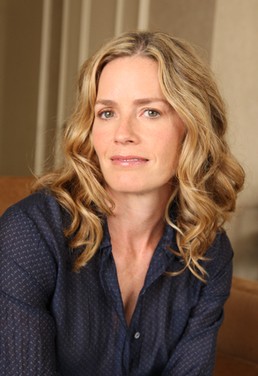 25. Hippy dance : HULA.  Hips in motion, not from the Haight-Ashbury hangout 64. Organ with chambers : HEART.  Has auricles and ventricles.

2. Will-wisp link : O' THE.  Hinkypunk - per Wikipedia, atmospheric ghost light seen by travelers at night, especially over bogs, swamps or marshes. It resembles a flickering lamp and is said to recede if approached, drawing travelers from the safe paths.

4. Poet Silverstein : SHEL.  He wrote Where the Sidewalk Ends.

22. Jug band percussion instrument : WASH BOARD.  Here's how it's done. 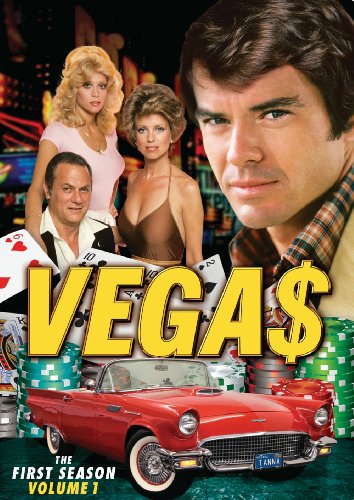 27. Mythical river of forgetfulness : LETHE.  Hades river, flowing around the cave of Hypnos and through the underworld.

How did you like this puzzle by Messrs. Horne and Chen ?  Has a couple of force-fit entries, but over-all pretty smooth construction, and quite an original concept.  Did anybody else think of Hard and soft G's?

Posted by Jazzbumpa at 11:00 PM No comments: