Theme: Vowel progression.  The theme words have A, E, I, O, U, and even Y as their respective second letters, in each case surrounded by the letters L and N.

23. Red Square shrine : LENIN'S TOMB.  His embalmed body has been on display there since shortly after his death in 1924.

42. Green Hornet's great-uncle, with "The" : LONE RANGER.  Britt Reid, aka the Green Hornet, is the son of the LONE RANGER's orphaned nephew Dan Reid.  He's a newspaper publisher by day, and an incognito crime fighter by night.  Both characters originated at Detroit radio station WXYZ during the 30's.

61. Sharp-sighted : LYNX EYED.  Similar to eagle-eyed or hawk eyed.  I was not at all familiar with this phrase, but it is legit.

Hi gang, It Jazzbumpa, your progressive host for today's linguistic excursion.  This simple theme is elegantly executed.  Let's see what else we can find.

1. Radiated joy : BEAMED.  With a smile that brightens your whole day.

14. Smithy fixtures : ANVILS.  An ANVIL is a flat topped iron or steel block upon which metal objects can be hammered and formed.

15. Literary pen name : ELIA.   Charles Lamb first used this pseudonym for an essay on the South Sea House, where he had once worked.  He borrowed the name from an Italian coworker.

25. Suffix with church : GOER.   I thought it was two words, but the clue is correct.

27. Golden Fleece ship : ARGO.   Mythical ship named for it's builder, Argus.  In it, Jason and his crew, known as the Argonauts, sailed from Iolcos in search of the golden fleece.


29. Campaign funding org. : PAC.  Political Action Committee.  Of which we may not speak. 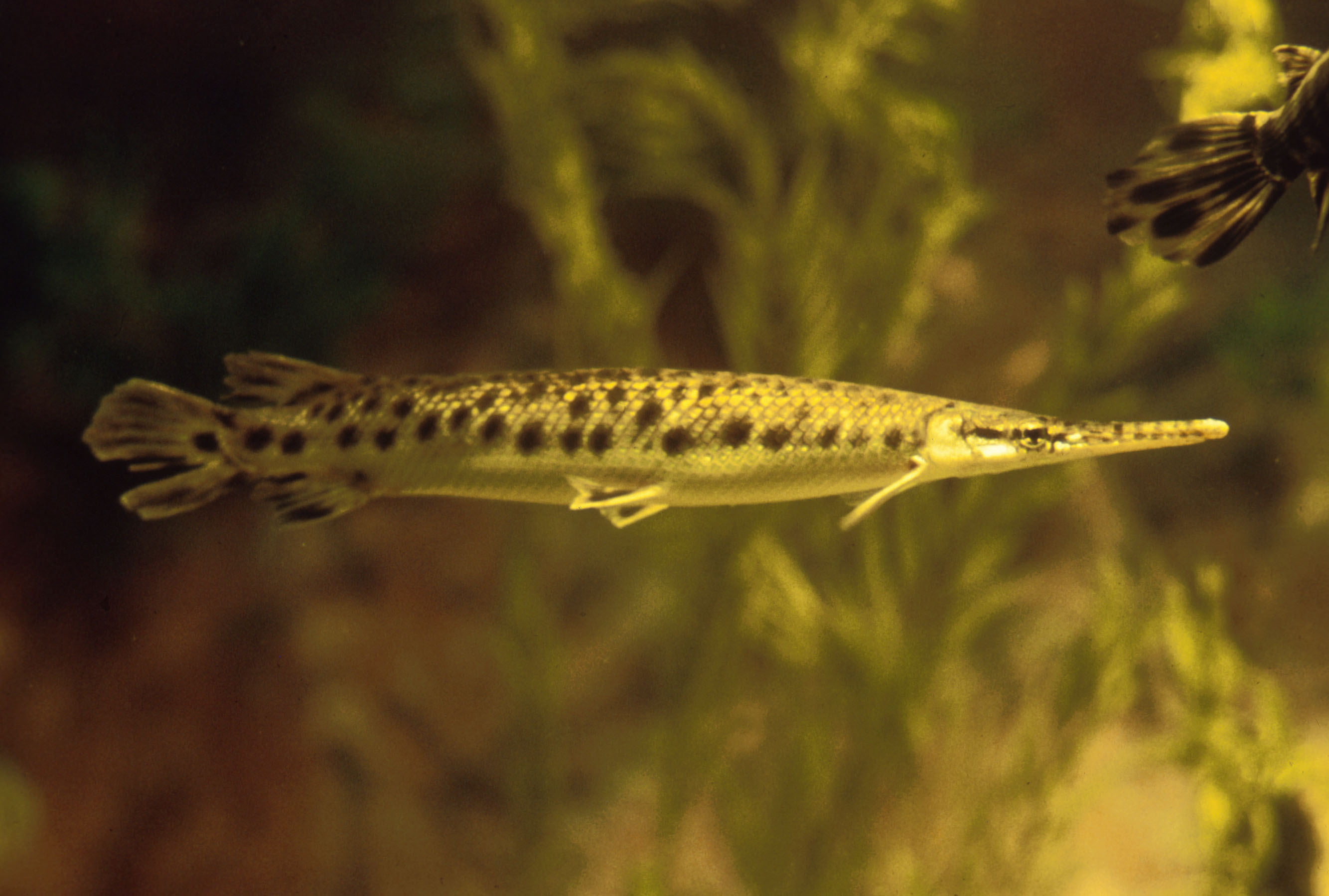 41. Farm machinery giant : DEERE.  Nothing runs like a Deere. 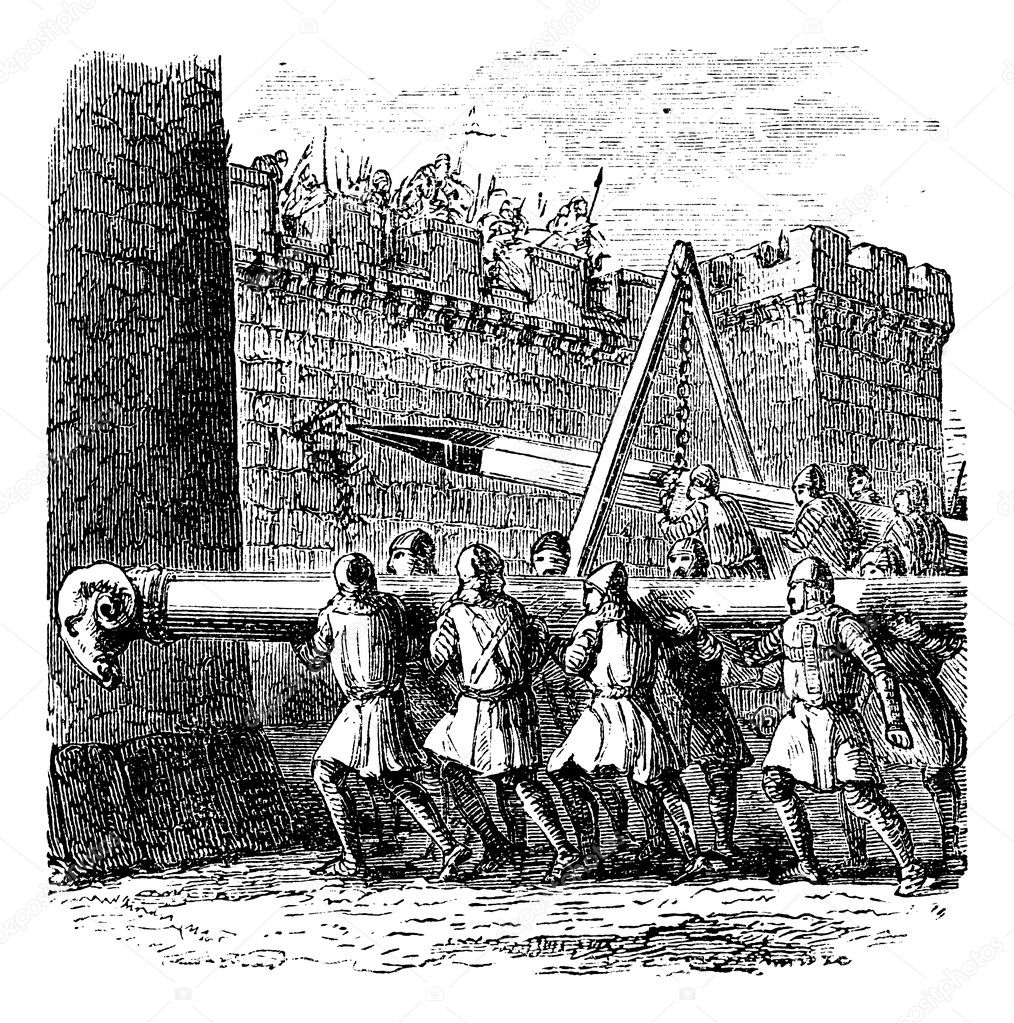 46. First-year law student : ONE L.   Also a novel about one at the Harvard Law School.

58. Away from port : ASEA.   Sailing, like Jason and the Argonauts.

63. '80s-'90s Mets pitcher nicknamed "Dr. K" : GOODEN.   Dwight Eugene Gooden also played for the Yankees, then Cleveland, Houston and Tampa. The nickname comes from analogy to basketball's Dr. J. - Julius Irving, and the letter K, the standard baseball symbol for a strike out.   He led the National League in K's in as a rookie in 1984 and again in1985.  His later career was marred by drug and legal problems. He retired before the 2001 season with a record of 194-112.

64. Stan of Marvel Comics : LEE.   Stanley Martin Lieber [b Dec. 28, 1922] is an American writer and publisher of comic books, actor and television host.  He co-created Spiderman, The Hulk, and many other characters.

66. Ancient Chinese divination text : I CHING.   Read all about it.

3. Birdlike : AVIAN.   Also from the Latin.  Any bird-brained relative is AVIATE.

4. Central vein of a leaf : MID RIB.  AKA primary venation.

5. Weather-affecting phenomenon : EL NINO.   This year's looks to be pretty large.  Expect warmer and drier winter conditions in the northern U.S. as far east as the Great Lakes basin; and cooler, wetter conditions for most of the South and up the East Coast almost to New England.

9. Place to get a Cab : WINE BAR.   Cabernet Sauvignon. And after an evening there, take a taxi home.

10. Wander (about) : GAD.  Traveling in search of pleasure rather than a destination.

11. One sharing a ride : CAR POOLER.  Usually to and from school or work.

13. Dying fire bit : EMBER.  Only you can prevent forest fires.

21. Punctuation in email addresses : AT SIGN.  This thing: @.  Technically, it is called "the commercial at."  It also has several nicknames, including snail and whirlpool.

24. Costa del __ : SOL.  The sun coast, comprising the towns and communities along the southern Spanish coast in the province of Malaga.

31. Kitchen gadget with a magnet : CAN OPENER.

34. Rock-boring drill : TREPAN.  Used for sinking a shaft into the ground.  The term also refers to drilling holes in the cranium for medical purposes - a practice that goes back to neolithic times.

43. Ameliorated : ALLAYED.  Improved something that is bad, as compared to relieved suspicion, fear or worry.  Near miss on the correspondence.

44. Play about robots : RUR.   By the Czech writer Karel Čapek. R.U.R. stands for Rossumovi Univerzální Roboti (Rossum’s Universal Robots).  The play premiered in 1921, and introduced the word robot to the world.   Rossum's robots were artificial people made from synthetic organic material, capable of independent thought.  In the end, they revolt and destroy humanity.  I doubt that the phrase "I'll be back" was spoken.

56. Lott from Mississippi : TRENT.  Career politician from 1968 through 2007; since then a professional lobbyist, and a near-clecho with 59A.   This month, I am plagued by politics.

63. Enlistees, briefly : GI's.   Initialism for Government Issue, referring to army soldiers and air force airmen, and occasionally marines and sailors when the yare not ASEA.  Originally, the reference was to Galvanized Iron in the military inventory and supply records for such metal equipment as trash cans.

Well, that wraps it up.  We were able to progress all the way to the end.  Hope you enjoyed the journey.

Cool Regards!
JzB
Posted by Jazzbumpa at 1:30 AM No comments:

Theme: It's another Wednesday, By Cracky!   We are presented with beautifully common two-word phrases, beginning coincidentally with B and C.  Is this a bold concept?

20 A. *Competition won by a knockout? : BEAUTY CONTEST.  I have to admit I love this brilliant clue.  In one sense, a knockout is physically incapacitating one's opponent in a combat sport.  in another it's lady of beguiling charm.

36 A. *Certain cutlet : BONELESS CHICKEN.  As the name suggests, this is a cut of chicken with the bones removed.

Or so we are led to believe

53 A. *Nonviolent revolution : BLOODLESS COUP.   A Coup [d'état] is the sudden overthrow of a government, usually by a group of insiders.  It's bloodless if done by non-violent means.

You never know what gifts Mr. Google will provide

31 D. *Arm-strengthening reps : BICEP CURLS.  The barbell is curled upward from waist level to the chest. 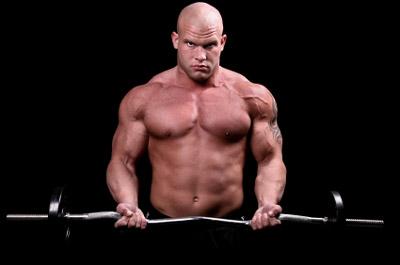 And the unifier -- 66 A. Recently retired NCAA football ranking system, and, as a plural, a hint to the answers to starred clues : BCS.    Acronym Finder lists 106 various things, from Bar Code Scanner to Bangladesh Civil Service that might be indicated by the abbreviation BCS.    But, with the beginning of football season we have the somewhat more topical BOWL CHAMPIONSHIP SERIES. This was a system in place from 1998 through 2013 that used 5 Bowl games involving 10 of the top rated college football teams in a vain attempt to define a national champion.   Whether this was worth doing is a topic I'll let remain undiscussed.

Hi Gang, JazzBumpa here - though with symphony season back in session perhaps I should be Classical Bumpa, at least for today.  [Wait - that's backwards.  Oh, well.] At any rate, we have five long horizontal and vertical two-word theme answers, one a grid spanner, with the initials B and C.  We needn't go back to Old Testament times, nor will our excursion take us to British Columbia, Boston College, nor Baja California.   Let's see if we can blithely conquer this puzzle, before conceding.

Read more »
Posted by Jazzbumpa at 1:30 AM No comments: