Carpe Diem - The Night Before Christmas

The day all the kids and grandkids come to our house to celebrate.


From our Winter Wonders concert on Monday.

Trombone solo by me.

So much to reflect on this year - so many things that have happened, and many of them very bad indeed.

But keep hope in your heart, and cherish the ones you love.

Have a joyous holiday season, and let's hope that next year is better.

This is from our concert on Monday.

My mom had the little candles in this pic as part of her Christmas decorations. 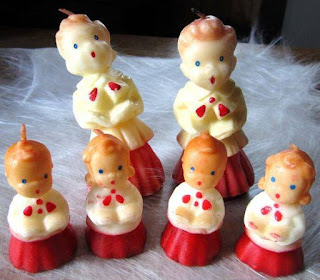 We never lit them of course. 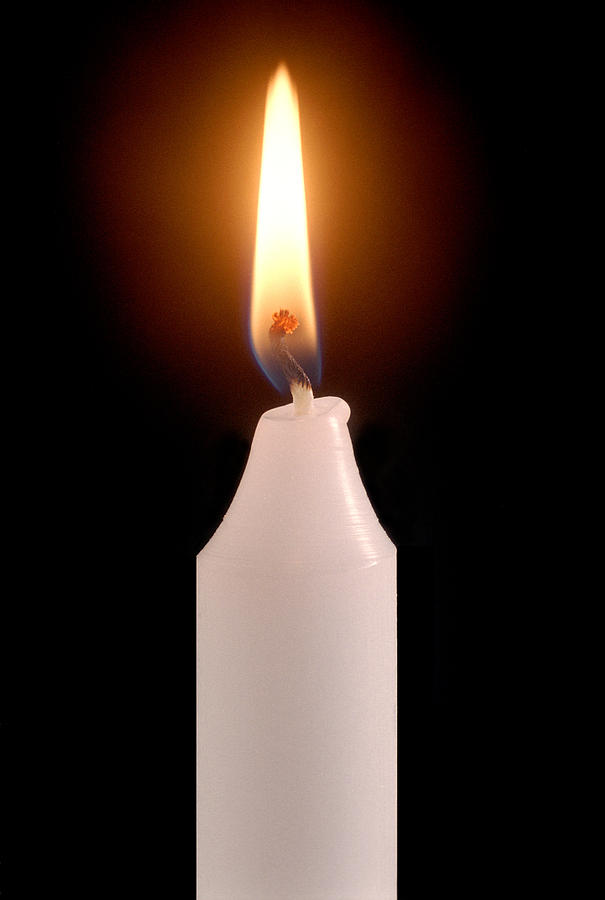 a single candle
spreading an aura of light
defeating darkness

I'll admit I've grown increasingly pessimistic during this young century. World events from Aleppo to Russia to our own disastrous, flawed election here in the U.S.A. have only made it worse.  I'm afraid we are in for some very bad times - possibly another depression or world war, with our new mad man president at the helm.   He, like Putin, will not tolerate criticism.  But I, for one, will not remain silent.

So --  cherish every moment you can share with the ones you love.  There's no telling many you have remaining.

I'm not as despondent as this sounds.  I have many blessings in my life, and much to be thankful for.

Maybe that is the human condition - to be torn between competing emotions.

This rendition by Christopher Bill is from 2013.