Theme: VOWEL TRIFECTA.  In the 2nd, 4th and 6th letter position of the first word of each two-word theme entry is a repeated vowel.  These entries appear in the grid in alphabetical order, viz. A-E-I-O-U. Let's have a look.

16 A. Monkey cage discard : BANANA PEEL.  Stereotypically, monkeys love BANANAS, but who wants to eat the outer part, despite its having appeal?  You don't want to encounter one at the top of a slippery slope

22 A. Reason for totaling, as an insured car : SEVERE DAMAGE.  "Totaling," in this sense indicates declaring the vehicle to be a total wreck, destined for the junk yard.  Sadly, I totaled my most favorite car in a multi-vehicle pile up on the Southfield Freeway, back in 1991.

29 A. Cause of some tan lines : BIKINI TOP.  A BIKINI is a two piece swim suit consisting of a bra top and a separate bottom part.  Coverage is widely variable, depending on the specific design parameters.  Of course, the covered parts will not be suntanned, resulting in tan lines.  Per Wikipedia: "The name was coined in 1946 by French engineer and clothing designer Louis Réard, after the recent nuclear tests at Bikini atoll —often better known than its namesake—and with the slogan 'an anatomic bomb.'''

37 A. Ornate 18th-century genre : ROCOCO ART.  This is a late baroque style that originated in Paris that employed a jocular and florid approach.  The style was ornate, colorful, curvy, and asymmetric, frequently based on witty or playful themes. 44 A. Fluffy sun blocker : CUMULUS CLOUD.   Well described by the clue, these clouds are generally of low altitude, and often have a flat base along with a puffy, cotton-like top. 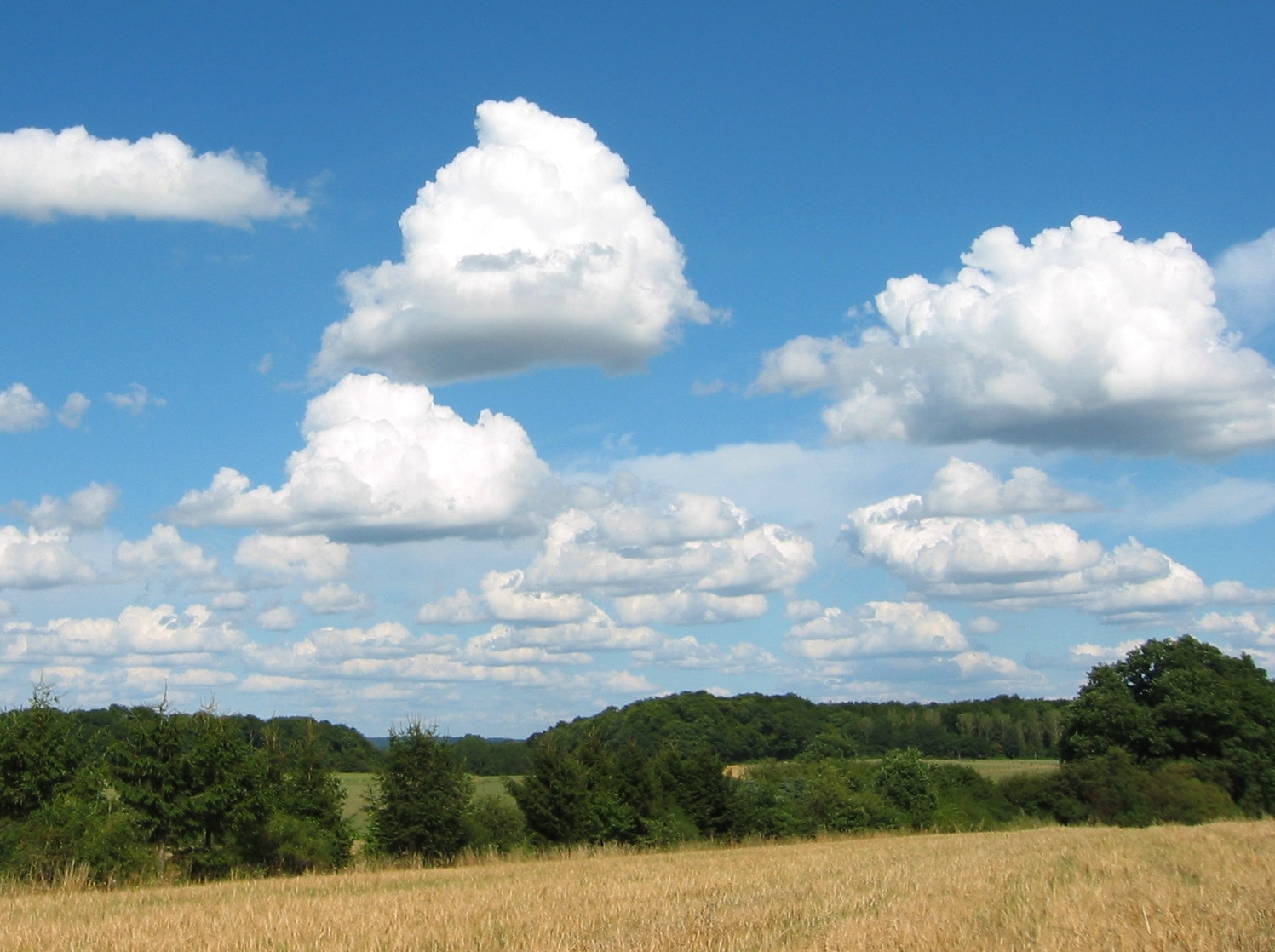 55 A. Baseball rarity, and a hint to the vowels in the first words of 16-, 22-, 29-, 37- and 44-Across : TRIPLE PLAY.  Of course, the mandatory baseball reference!  Here, the triple play refers to the repeated vowel in each theme entry.  In baseball, it's an event in which 3 outs are made on a single batted ball.  As rare as this occurrence is, this example is of what must be an even more rare variety. 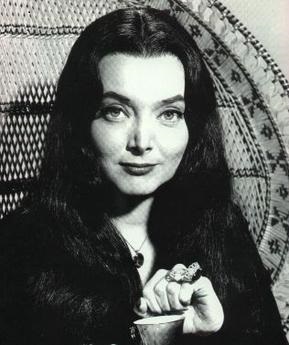 Carolyn Jones, from the TV series

10. Festoons with Charmin, for short : TPS. The childish prank of Toilet Papering a tree.

14. Barak of Israel : EHUD.  Prime Minister from 1999 to 2001, also a highly decorated soldier who held several other political and government positions.

28. Coral component : POLYP.  This is an individual animal that, when combined into large clusters can form a coral reef.

40. Thyme piece : SPRIG.  A small stem, including it's minor branches.

6. Prairie home : TEPEE. A portable conical tent made from skins, cloth or canvas on a frame of poles.

11. "Pequod" co-owner : PELEG.  The pequod is the Nantucket-based whaling ship from the novel Mobey Dick.

12. Room in a maison : SALLE.  French for house and room, respectively.

15. Shrimp dish : SCAMPI.  This is the Italian word for prawn, which is a crustacean similar, but not quite identical to a shrimp.  You have to count their legs to tell.  The dish is typically made by broiling with garlic butter.

44. Names as a reference : CITES.  Typically in a foot note.

46. Rx : SCRIP.  A doctor's prescription for a certain medication.

53. Classic PC adventure game : MYST.  A graphic puzzle-adventure game having a variety of endings, depending on the player's choices.

Lots of good stuff here, including a whaling sub-theme.  No less than we would expect form this all star team. 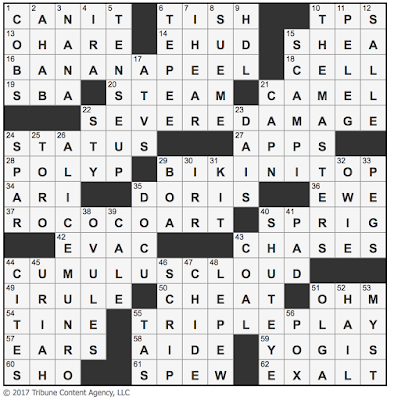 St. Urho's day crocus report.
Looks like we will have three purple blooms this year.
It's always been just one. 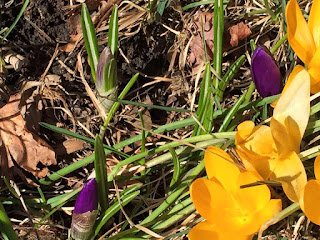