[Cross-Posted at The Crossword Corner]

Theme: Wealth well within the dreams of avarice.  Phrases representing large sums of money are clued in such a way that the phrase relates to a person's occupation or avocation.

17. Tidy sum, to a coin collector? : PRETTY PENNY.   This phrase is known to go back to the 1760's.  In this instance, PENNY is a synecdoche for money in general, as contrasted to its usual indication of an insignificant amount, so the phrase incorporates a modicum of sardonic humor.  A coin collector would have above average appreciation for a literal PRETTY PENNY, if it were of sufficient rarity.   Alternatively, one may consider  .  .  . 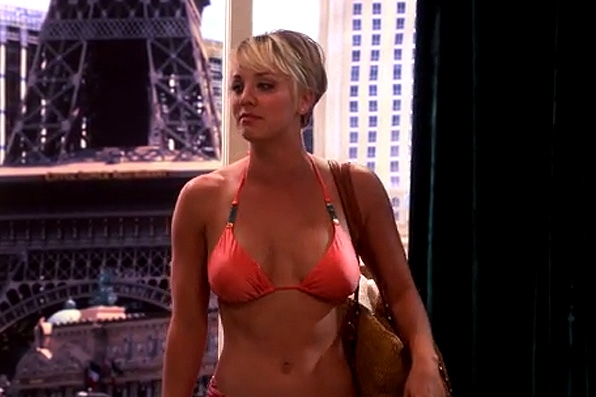 28. Tidy sum, to a chairmaker? : AN ARM AND A LEG.  This phrase is not known to go back any further than 1949.  It may be derived from 19th century phrases like "I'd give my right arm for . . ." which seems familiar and " . . . even if it takes a leg," which does not.  In any event, it's more in-the-language than A SEAT AND A BACK, which the chairmaker must also consider.

43. Tidy sum, to a soothsayer? : SMALL FORTUNE.  This phrase is more literal, and I can't find any information on where it came from.  It indicates a sum beyond what is reasonable in some circumstance, but certainly less than a large fortune.   A soothsayer can presumably use some occult mechanism to predict your future.  But - can you afford it?

56. Tidy sum, to a chess player? : KING’S RANSOM.  Now we're talking real money.  The phrase is only known to go back to the 13th Century.  In 1260, during the 7th Crusade, King Louis IX of France was captured in Egypt by Turks, who demanded a large amount of money to secure his release. However, during the 3rd Crusade, Richard I Plantagenet of England was captured in December, 1192 by Duke Leopold of Austria who had a real or imagined grudge.  The amount demanded for his release was more than twice the annual income of the English crown.   Taxes were raised, the churches were looted of their treasures, and eventually the money was delivered.  Richard was released on Feb. 4, 1194.  As a side note, Richard's brother John offered a tidy sum if Richard would be detained until Michaelmas - Sept 29th.  This offer was rejected.   It's highly unlikely that any chess piece, even the King, would demand such a quantity.

Hi gang,  JazzBumpa here - sadly, no richer than the last time we met.  We were shopping that day, and today we can consider if we perhaps paid too much.

Onward, then, to the rest of the puzzle.

Theme:  But wait, there's more  .  .  .  The first words of three theme entries describe ways in which you can make purchases from the comfort of your own home.

37 A. eBay event : ON-LINE AUCTION.   And you can also order ON-LINE from Amazon and many traditional retailers.

61 A. Document that might be subpoenaed : PHONE RECORD.   I'll let our legal experts explain why PHONE RECORDS might be gathered as evidence.   But you can also make your purchases by phone.  Have your credit card handy.

Today's constructor is, as Robert Plant once said, "a lady we all know."  And it looks like she's getting ready to buy something.  Even if the stores are all closed, she's discovered several ways to get what she came for.