Theme: A CAPITAL IDEA, i.e. a sterling concept, taking advantage of the word CAPITAL having two distinctly different meanings, as we shall soon see; one relating to finance and the other to being something central and important.

18. Church official: PARISH CLERK.  A church official charged with carrying out specific duties.  This term was in much more common use in the 19th century.

48. "Thus with a kiss I die" speaker: ROMEO MONTAGUE.  Tragic young hero and one of the eponyms of a Shakespearian tragedy.  The musical followed a few centuries later.

58. Baked pasta dish: RIGATONI PIE.  You be the judge.

39. See 37-Across: CAPITAL.  Together, they indicate the initial investment needed to get a business going; and also, via word play, the CAPITAL city of a European country at the START of each theme entry.

14. Previously: AGO. Once upon a time

16. Only state with a non-rectangular flag: OHIO.   I knew this, since I am from there. Also - what's round at both ends and hi in the middle?  Now - on to stuff I did not know.
Ohio's state flag was adopted in 1902. The Ohio burgee, as the swallowtail design is properly called, was designed by John Eisemann. The large blue triangle represents Ohio's hills and valleys, and the stripes represent roads and waterways. The 13 stars grouped about the circle represent the original states of the union; the 4 stars added to the peak of the triangle symbolize that Ohio was the 17th state admitted to the union. The white circle with its red center not only represents the "O" in Ohio, but also suggests Ohio's famous nickname, "The Buckeye State."

28. Gambling city on the Truckee: RENO. Nevada.  The Truckee is the only outlet from Lake Tahoe, and it empties into Pyramid Lake in the great basin.

53. Amazon Echo's voice assistant: ALEXA.  We have a granddaughter with that name.  Here we are a few years ago.  She's in college now. 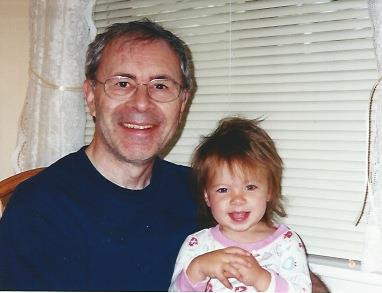 67. Word from a poser: CHEESE.  Induces a quasi-smile in a photographic subject. 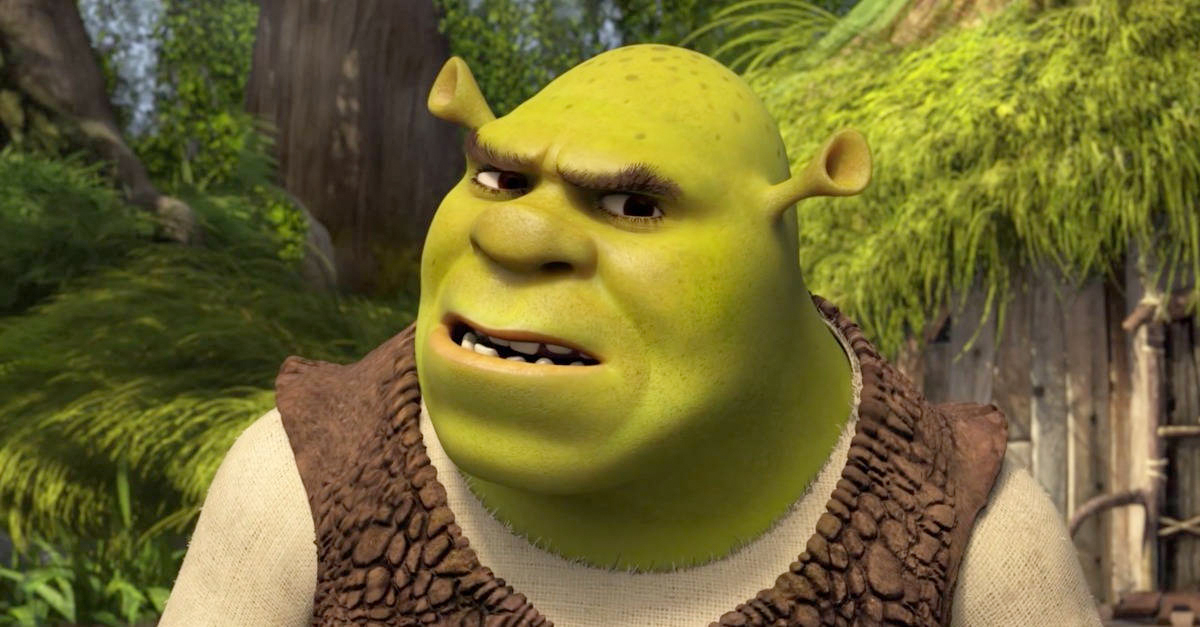 Is he really that mean? 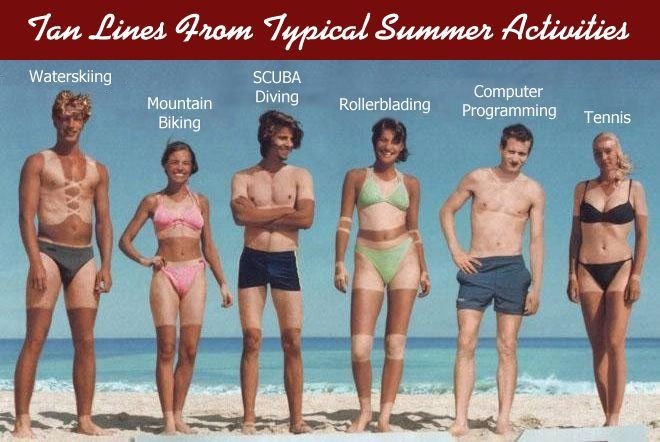 I pale in comparison And with that wool blanket we'll wrap up our tour.  Hope you enjoyed the ride. 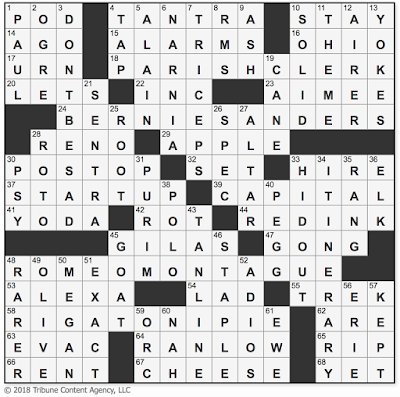